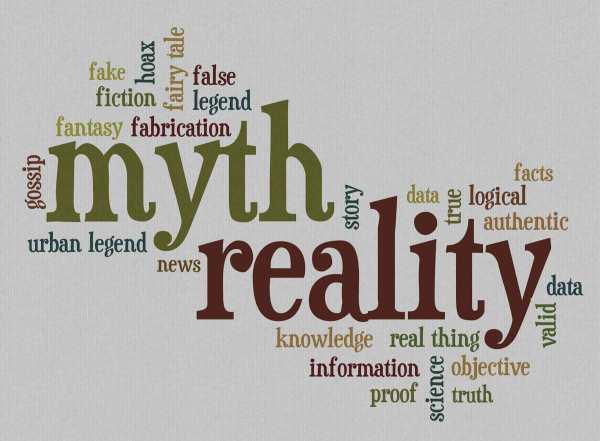 Did the flood described in Genesis really happen? Surprisingly, this is still a question that is being actively debated. Roughly 300 cultures around the world have had stories of a massive flood. Many of them also share a similar narrative: a great flood was sent by God to destroy civilization as punishment while sparing a... END_OF_DOCUMENT_TOKEN_TO_BE_REPLACED

My Blog About God

May You Hear, Recognize, Understand and Respond when God Talks to You!

Healthy recipes that are easy to follow and good for vegan, vegetarian, meat lovers and practically everyone!

These healthy dinner recipes from dietitians are 500 calories or less

Especially for, and in loving memory of, Diana Weinstein