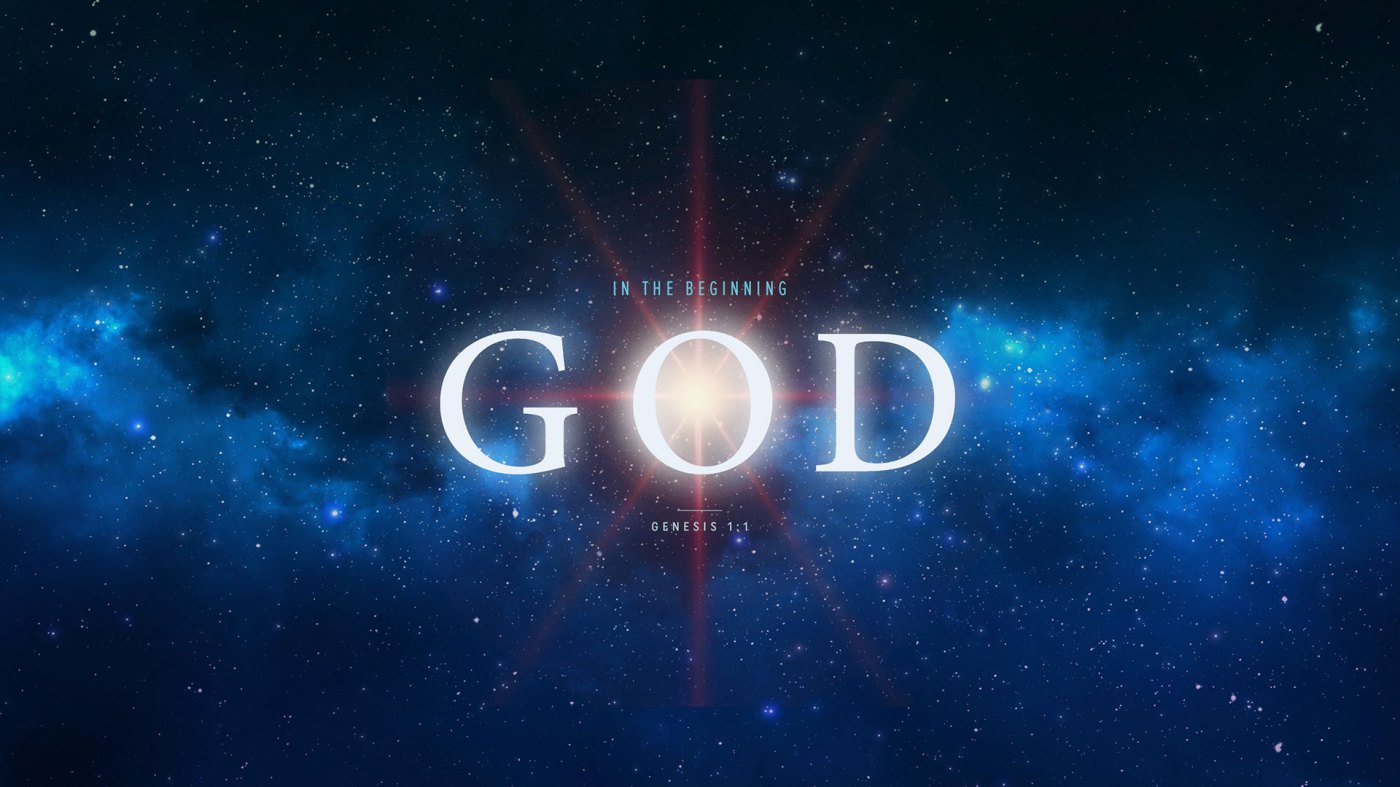 The first chapter of Genesis describes the occurrences during the first six days of creation. Strangely, the seventh day is not included and instead made the beginning of second chapter.

Thus the heavens and the earth were completed in all their vast array.

The remainder of the second chapter describes in greater detail the creation of mankind, his purpose, and the desired relationship between God and mankind. So why is are the first three verses pertaining to the holy day of rest? Jesus reminds us that God did not create the Sabbath for his benefit but for ours.

Then he said to them, “The Sabbath was made for man, not man for the Sabbath.

God created the seventh day to be a holy day of rest for mankind. It is a day to set our work aside and spend time in relationship with our creator. When we do this he provides spiritual refreshment and prepares us for the work ahead. God formed man out of the moistened earth. This is the first allusion of God being the potter and man the clay. God molded and shaped man into his desired form, then he breathed life into him. Our spirit or soul is the very breath of God, this is how special mankind is to Him.

Then the Lord God formed a man from the dust of the ground and breathed into his nostrils the breath of life, and the man became a living being.

He then placed the man in the Garden of Eden which was filled with beautiful trees and plentiful fruit. He even gave him access to the Tree of Life, but warned him not to eat from the Tree of Knowledge of Good and Evil. Man was living in paradise and had everything he could desire, but he had no one to share it with. For the first time God says this isn’t good.

The Lord God said, “It is not good for the man to be alone. I will make a helper suitable for him.”

We are not meant to be alone, we need each other

This site uses Akismet to reduce spam. Learn how your comment data is processed.

Jesus is not a religion but a relationship with God

The Blog of Author Steven Colborne

🐛 For Caterpillars Seeking The Butterfly Within 🦋